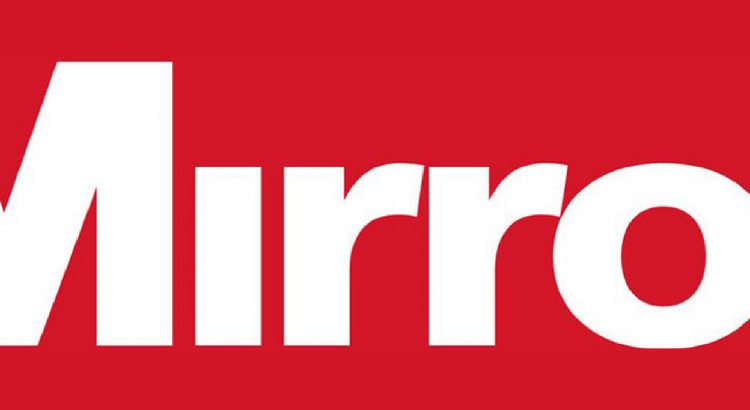 Sergei Pugachev commented: “Those responsible are spiralling backwards, using KGB-style methods that were better left in the past.”
If this is what happens to me outside of Russia, one can only imagine what could happen in Russia. These intimidation tactics further support the fabricated nature of the allegations against me.”

Mr Pugachev is currently believed to be under 24-hour armed police guard after anti-terror cops found devices under his vehicles in London. The devices were found after Mr Pugachev’s personal security noticed the family were being followed and reported their concerns at Belgravia police station in central London on May 19.