November 20, 2015 – In response to recent publications in the Russian media reporting that the Russian law enforcement agencies have involved Interpol in their quest to establish Sergei Pugachev’s whereabouts, the Press Office states the following:

Sergei Pugachev, a citizen of the Republic of France, has been living in France with his family since the beginning of the 90s, and since 2010 Mr. Pugachev is living in France on permanent basis.

Sergei Pugachev and his lawyers believe that the allegations by the Russian authorities targeting Mr. Pugachev are politically motivated and judicially groundless. The legal team is awaiting action proceedings at the International Arbitration Court in the Hague in regards to Mr. Pugachev’s $12 billion compensation claim against the Russian Federation.

Sergei Pugachev is being represented by one of the world’s biggest American law firms, King & Spalding LLP. At the moment legal procedural steps are being taken to obtain interim measures in the form of seizures of the Russian Federation’s property in various jurisdictions.

A recently published book entitled “The New Tsar: The Rise and Reign of Vladimir Putin” written by a journalist Steven Lee Myers, has been this week’s The New York Times’ Editors Choice, and is widely referred to as the “most informative and extensive so far in English”.

The author, quoting Sergei Pugachev from an interview conducted in 2014, wrote the following in regards to the 2001 seizure of the television channel NTV by the Russian State:

“…After 11 day occupation by the channel’s journalists, they gave up and new management took over. Many at home and abroad registered protest, to no avail…Putin from the start understood the importance of television to the Kremlin’s authority – of it’s ability to shape not only his image, but the reality of Russia itself…[Putin] considered the state networks a ‘natural resource’ as precious as oil or gas. “He understands that the basis of power in Russia is not the army, not the police, it’s the television.””

Read the book’s review by the NYT 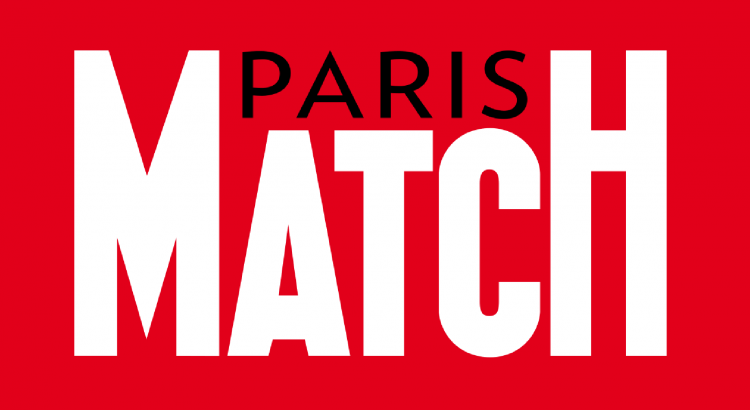 A journalist for Paris Match, Francois de Labarre, interviewed Sergei Pugachev at his house in South of France, following the Arbitration claim launch against the Russian Federation.

Read the feature in full on Paris Match website