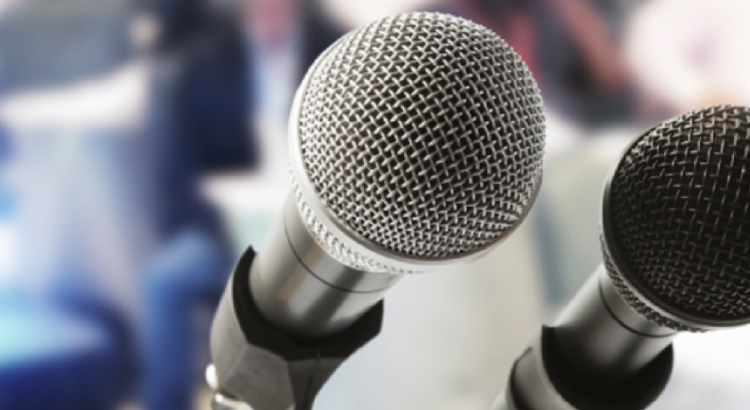 MOSCOW, September 29. / TASS /. The Kremlin has not yet got acquainted with the information about the resumption of the investigation in Paris into the lawsuit of the former senator (2001-2011) Sergei Pugachev, the press secretary of the Russian president Dmitry Peskov told reporters on Wednesday.

“No, we didn’t have the opportunity to get acquainted. So far, to be honest, there is no time for that,” he said, answering the relevant question.