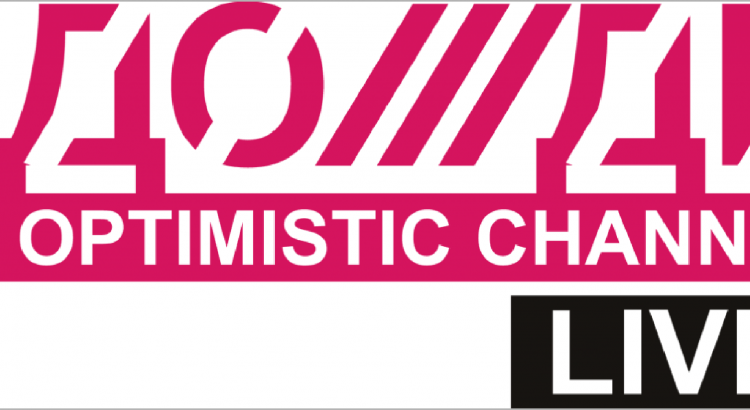 On June 25, 2015 the former Senator Sergei Pugachev gave an interview to the independent Russian TV channel Dozhd (TV Rain), in which he discussed the role he played in the initial election (during 2000) of the current Russian president Vladimir Putin. In a conversation with the prominent journalist and presenter, Ksenia Sobchak, Pugachev revealed his involvement within the circle of decision-makers behind the election.

Expanding on the scope of the role that he played in the formation of Putin’s presidential career, Pugachev said, “I was very involved”. The former Senator said that he “certainly” was within a “very narrow circle” of people who were the movers and shakers behind the election.

“I can honestly say that Boris Berezovsky was not a part of that circle,” – added Pugachev. He explained that, at the time, three key figures were involved in the campaign – daughter of Boris Yeltsin, Tatiana Dyachenko, her husband Valentin Yumashev, and himself.
The Ex-Senator went on to explain that the race for presidency was between two candidates: former head of the Audit Chamber Sergei Stepashin (1999 – Prime Minister) and Vladimir Putin.
According to Pugachev, at the time, Vladimir Putin “did not have the desire to be president.” “He did not have a [political] history, he didn’t go through election from any district council into the Supreme council.”

Sergei Pugachev admitted that it was he who suggested Putin’s candidacy for president – because, due to Putin’s position as the director of the FSB, he had the potential. He was “a key figure, a representative of the security forces.”

Pugachev’s relationship with Putin does go back many years, and, in his words, “continues today, just the format of this relationship has changed”. He added that although he still considers himself as having a “relationship” with the president, it has indeed “deteriorated”.

The English transcript of the interview is available here