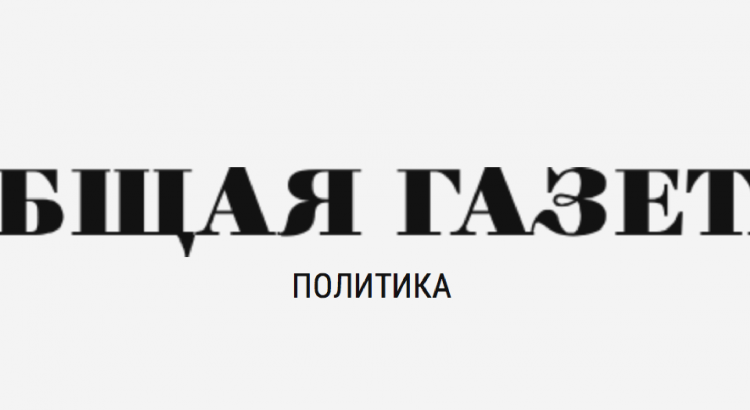 The article published by the Russian newspaper ‘Obschaya Gazeta’ [translated: General Newspaper] refers to the recent comment of the president of the Moscow Court of Arbitration Alexey Kravstsov saying that Pugachev stands a good chance to win his $12 billion compensation claim against Russia. Kravtsov stated that “the decision could be handed down as early as in six months”, and that “the court will hear the case though the prism of bilateral relations”. In fact, Pugachev’s notice of arbitration mentions violations of acting ‘Agreement between the Government of the USSR and the Government of the French Republic on the mutual promotion and mutual protection of investments’ by the Russian Federation.

The Russian experts unanimously agreed that not only presented objective evidence of the expropriation of Pugachev’s assets will play a favorable role in court, but also the deteriorating international political situation. Alexandr Shatilov, political scientist and the Dean of the Faculty of Sociology of the Russian Government’s Political Finance University stated that the international relations between Russia and the West “sharply deteriorated” after the annexation of Crimea.

Last month, in an interview with the Reuters, Sergei Pugachev stated that following the launch of the international arbitration claim, the next step is the implementation of interim measures against the Russian Federation, namely, arrest of Russia’s assets abroad. “We have spent a year to prepare these actions. The claim is about to be made in different jurisdictions. This is a standard law practice, and Russia’s assets will be frozen even before the court’s decision”, said Pugachev. Alexandr Shatilov agrees with Pugachev’s statement: “the decision of the arrest of Russia’s assets could be made outside of court”.