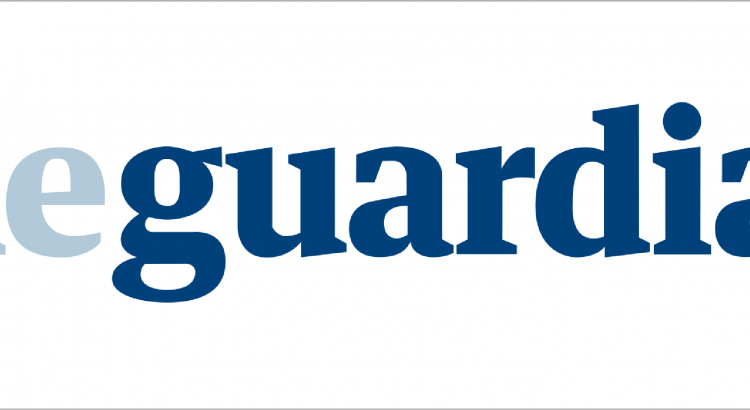 A Russian banker who claims Vladimir Putin is trying to kill him has been forced to sell his house in London after a judge ruled that the multi-million pound property belongs to state creditors in Moscow.

Sergei Pugachev, who was once close to Putin but is now his bitter adversary, had opposed the sale of his one-time home in Chelsea. His former partner Alexandra Tolstoy and their three young children still live in the property and will now have to move out by January.

Pugachev has been embroiled in a four-year battle with the Russian government, where he was once a privileged insider. He co-ran Putin’s first election campaign but by 2011 relations with the president had soured and Pugachev moved to London.

Russia’s state deposit agency, the DIA, accuses Pugachev of siphoning off hundreds of millions of dollars from a bailout of Mezhprombank, a bank he co-founded in the 1990s. It has been pursuing him vigorously in the high court in England.

Pugachev has said the accusations against him are absurd. He says he is the victim of a brazen attempt by the Russian state to steal his $15bn (£11.5bn) of assets: two major shipyards, the world’s biggest mine, and extensive property in Moscow and St Petersburg.

In 2014, the DIA won a freezing order against Pugachev’s global business empire and a court ordered him to give up his passports. Nevertheless Pugachev managed to escape from England to France, where he is a citizen, and has been living in Nice since the summer of 2015.

In a commercial court hearing on Tuesday the judge, Master Price, made an order compelling the sale of Pugachev’s £8.9m London home. Pugachev had been due to give evidence via video link but the connection failed, prompting Pugachev to email claims he was the victim of an injustice.

In a statement sent to the judge, Pugachev apologised for being in contempt of court. He said he had run away to France because of credible attempts to kill him in Britain. He was now on an “A-list” of Putin’s “worst personal enemies” and “unofficially sentenced to death”, he claimed.

Others on the list included the Russian opposition leader Alexei Navalny and the businessman and human rights campaigner Bill Browder, he alleged.

Pugachev said the recent novichok poisoning of the Russian former spy Sergei Skripal in Salisbury – allegedly by two Russian intelligence officers – confirmed “that my fears were not unfounded”.

Pugachev is suing the Russian Federation in The Hague for $15bn. He said his creditors – Russia’s central bank, and two large industrial conglomerates – “either belonged to Putin and were controlled by him personally”. He was engaged in a “painful struggle” against the Russian state, he said.

The former billionaire said he was being persecuted because he was privy to a number of Kremlin secrets, and possessed “documents and recordings”. He said the Russian regime had deep roots in many western countries, including the UK, which is home to 300,000 Russians.

“Putin personally told me of his plan to acquire Chelsea football club in order to increase his influence and raise Russia’s profile, not only with the ruling class but also with the ordinary British people,” Pugachev said in his witness statement, claiming the decision to buy Chelsea was made after Putin’s first meeting with the then prime minister, Tony Blair.

The judge said he had read Pugachev’s statement: “It didn’t have anything useful to say in defence of these proceedings.” Price said Pugachev was trying to unpick an order on costs made by a previous judge; a strategy that “didn’t go anywhere”.

Pugachev’s former partner described herself in court as a single mother. Tolstoy said Pugachev had failed for three years to pay her and her children maintenance: “I’m not supported by their father.”

Lawyers for Pugachev’s former wife, Galina, said she was also laying claim to the Glebe Place property, arguing that the house was a matrimonial asset. A ruling on her claim will be made later.

… we have a small favour to ask. Three years ago, we set out to make The Guardian sustainable by deepening our relationship with our readers. The revenues provided by our print newspaper had diminished. The same technologies that connected us with a global audience also shifted advertising revenues away from news publishers. We decided to seek an approach that would allow us to keep our journalism open and accessible to everyone, regardless of where they live or what they can afford.

And now for the good news. Thanks to all the readers who have supported our independent, investigative journalism through contributions, membership or subscription, we are overcoming the perilous financial situation we faced three years ago. We stand a fighting chance and our future is starting to look brighter. But we have to maintain and build on that level of support for every year to come.

Sustained support from our readers enables us to continue pursuing difficult stories in challenging times of political upheaval, when factual reporting has never been more critical. The Guardian is editorially independent – our journalism is free from commercial bias and not influenced by billionaire owners, politicians or shareholders. No one edits our editor. No one steers our opinion. This is important because it enables us to give a voice to the voiceless, challenge the powerful and hold them to account. Readers’ support means we can continue bringing The Guardian’s independent journalism to the world.